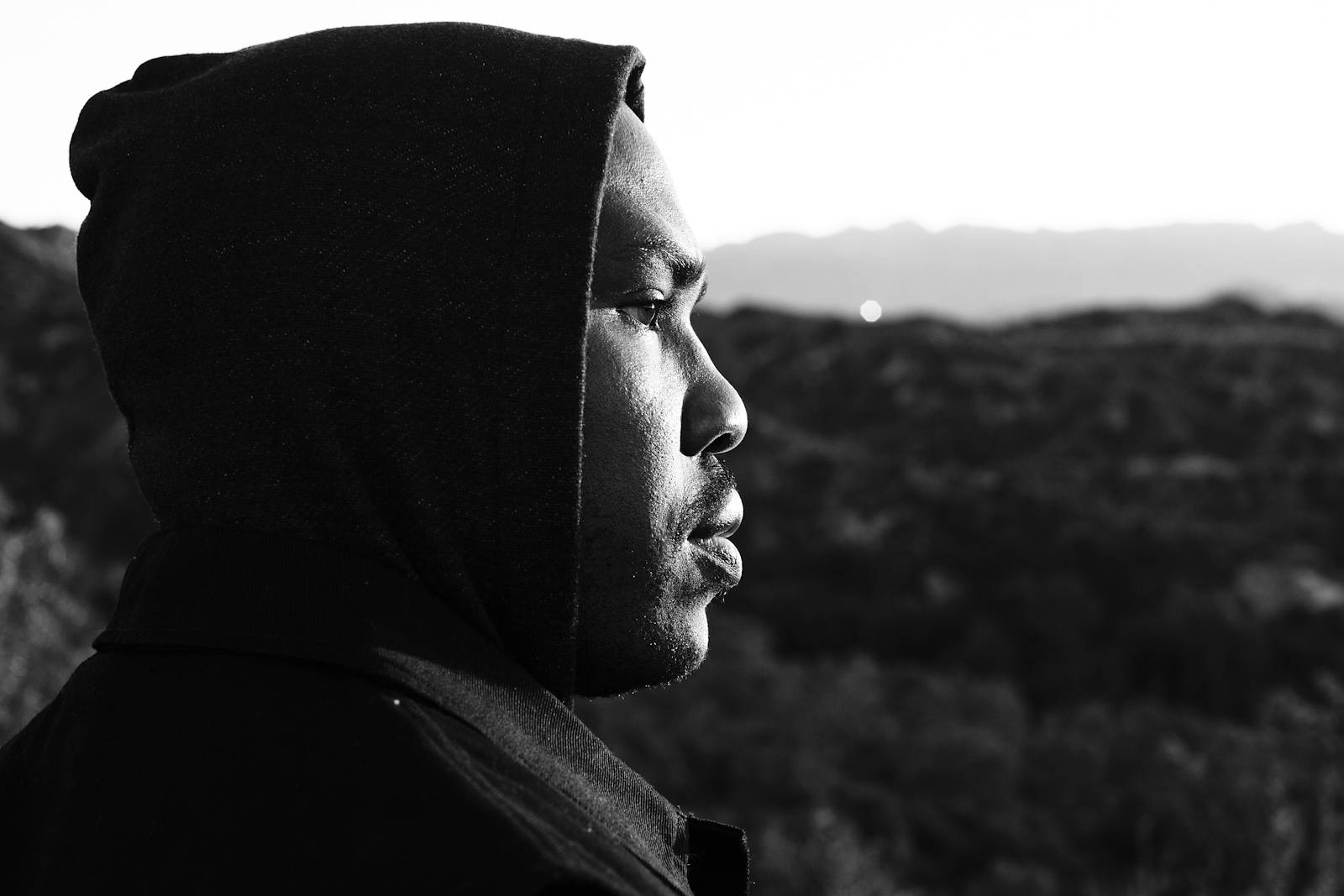 Derrick Hodge recently gave an intimate performance of “Solitude” at Kennedy Center’s Millennium Stage. The song was dedicated the legendary Mulgrew Miller who passed away on May 2013. Hodge spent time under Miller’s tutelage appearing in four of the late pianist’s album including Live At The Kennedy Center Vols 1 & 2. Joining Hodge during his tribute to Miller are Keyon Harrold (trumpet), Michael Aaberg (keys), as well as Glasper Experiment colleague Mark Colenburg (drums). Scroll down and watch “Solitude.” You can purchase your copy of “Solitude,” which was released on Derrick’s latest album, Live Today via iTunes.