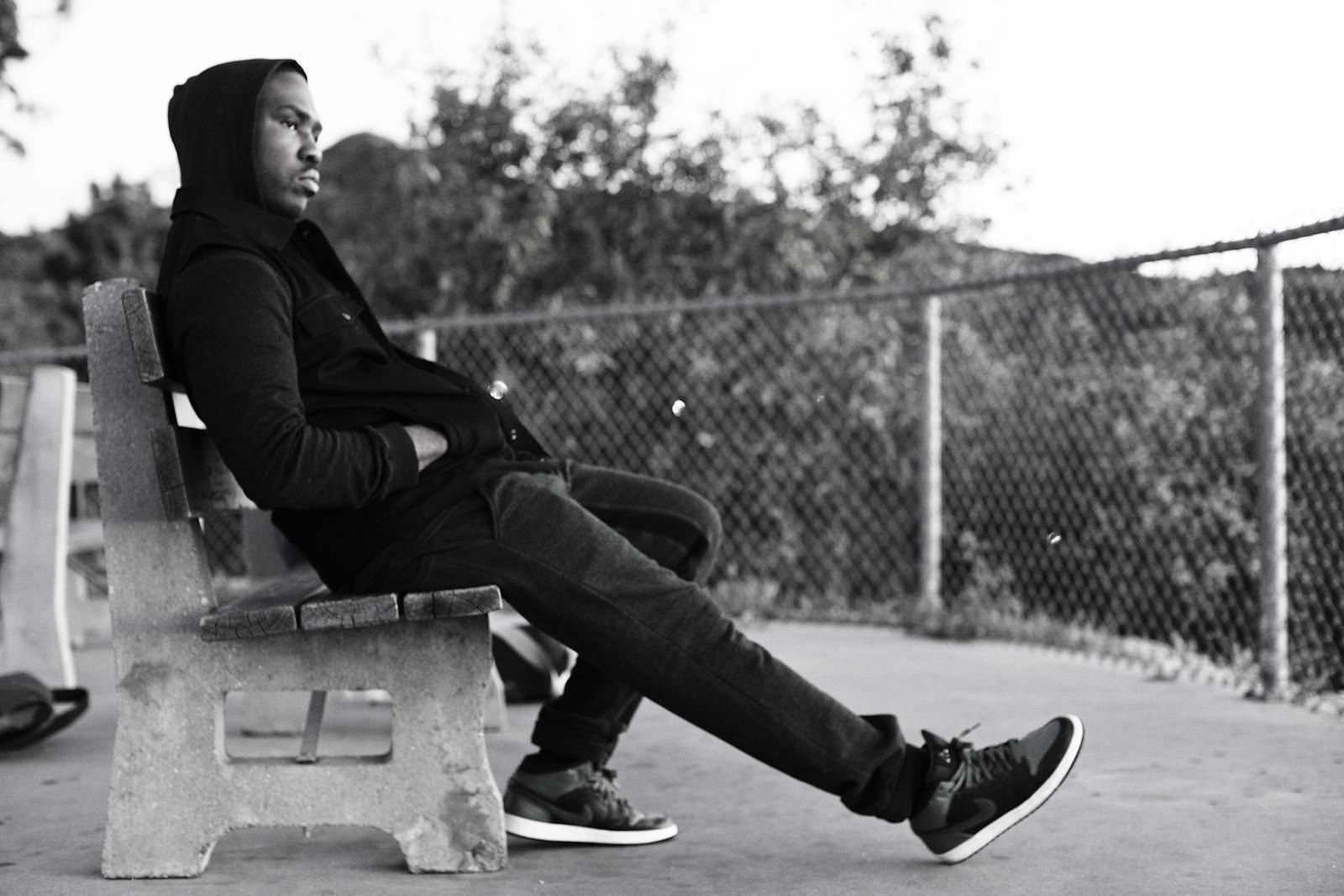 Footage from Derrick's duo concert with multi-instrumentalist/singer-songwriter Alan Hampton is now available via YouTube. Hodge and Hampton have been constant collaborators in the past playing duo concerts throughout venues in United States. The six-minute clip features Hampton and Hodge performing "Won't," a cut from the former's latest LP, Origami for the Fire, which was released last year. 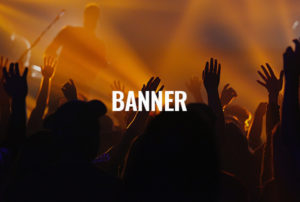