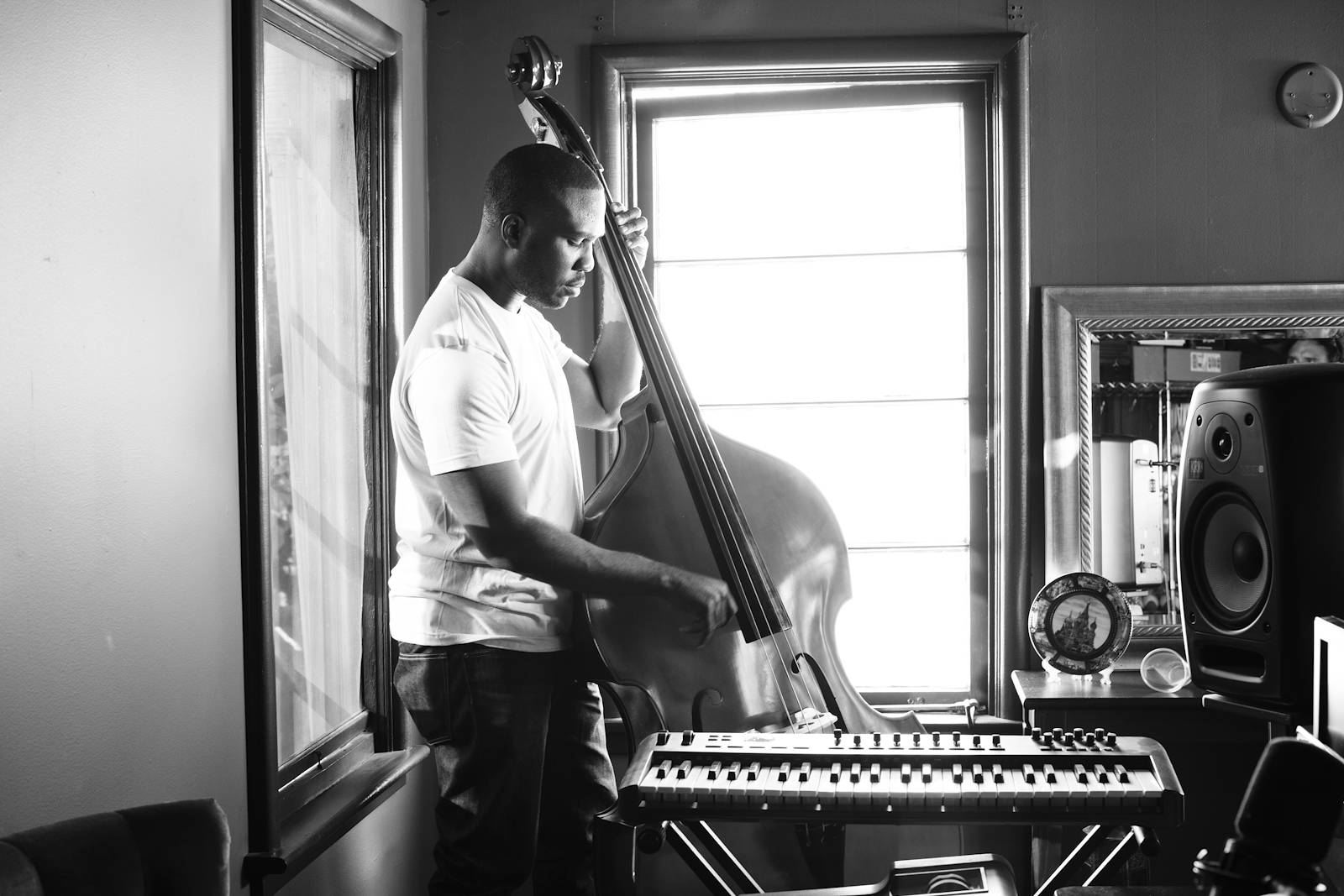 Derrick Hodge contributed arrangements for Nas’ One Mic: Hip Hop Culture Worldwide concert at the Kennedy Center back in March. The concert was held in the nation’s capital as the legendary emcee celebrated the 20th anniversary of his seminal debut album, Illmatic. In addition to arranging songs for the National Symphony Orchestra, Derrick also had the privilege and honor to play alongside the nation’s premiere orchestra alongside drummer Daru Jones. For an in-depth look at the concert, head over to Revive-Music. Scroll down to watch footage of Derrick’s performance with Nas at One Mic.